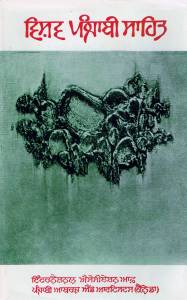 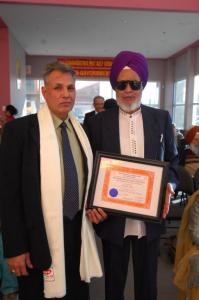 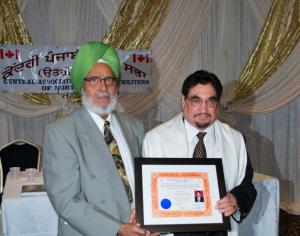 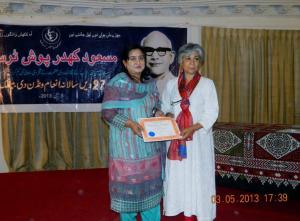 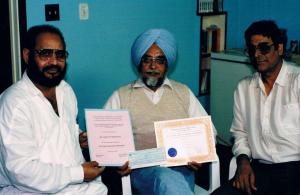 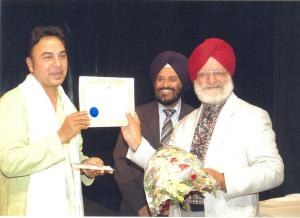 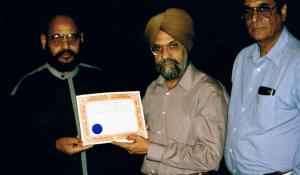 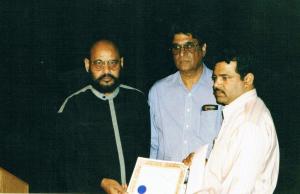 The International Association of Punjabi Authors and Artists(I.A.P.A.A.) was founded on July 3, 1978, by Ravinder Ravi(Founding President), in cooperation with Gurcharan Rampuri, Dr. Gurumel(Sidhu), Tara Singh Hayer(Editor, “Indo-Canadian Times”), Darshan Gill and Bhupinder Dhaliwal, in Surrey, BC, Canada. It was the first international association, of its kind, in the world, that had representatives in 12 countries.

A $500 IAPAA Award was initiated by Ravinder Ravi, in memory of his father and brother-in-law, in 1980, which was named as: Prof. Piara Singh Gill and Karam Singh Sandhu Memorial Anter-Rashtari Shiromani Sahitkar/Kalakaar Award. This award has been given to 53 Punjabi writers, critics, linguists, journalists and artists, living in 9 countries of the world, including India and Pakistan. This was the first award of its kind in the world.

In 1981, Ravinder Ravi compiled, edited and published an anthology of the World Punjabi Literature, entitled: VISHAV PUNJABI SAHIT, for the IAPAA, that included the writings of about 100 Punjabi writers, living in 10 different countries of the world. It was the first anthology of its kind on global basis.

The following authors, journalists and artists were honoured, with Prof. Piara Singh Gill and Karam Singh Sandhu Memorial Antar-Rashtari Shiromani Sahitkaar/Kalakaar Award, by the IAPAA, since 1980:

Joginder Bahrla(India), for Performing Arts, was honoured,in Vancouver, Canada, in 1979.

Sahit Vichar Manch(Canada), a branch of the IAPAA, has honoured the following authors and artists with $500 Vishav Punjabi Sahitkar Purskar, since 1983: 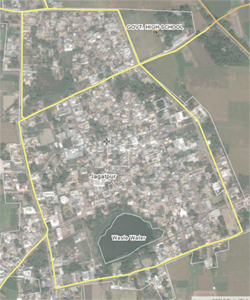